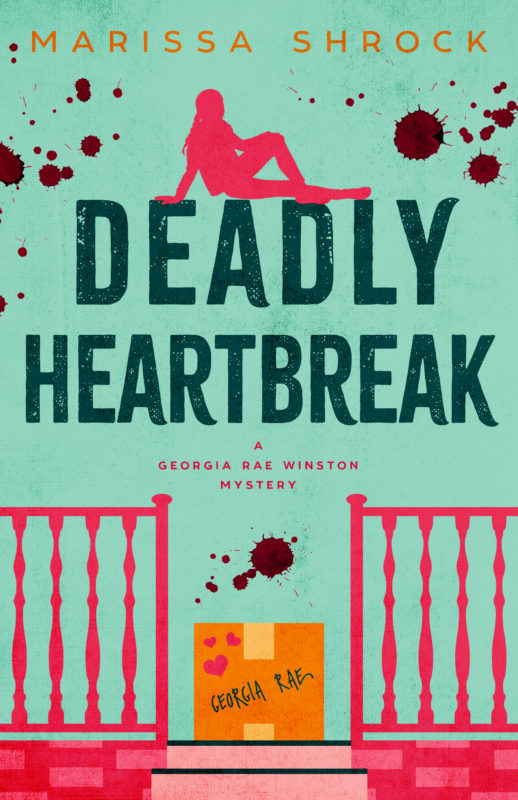 Georgia Rae Winston believes she’s found her happily-ever-after. But life is about to prove her very wrong.

Georgia is back with Detective Cal Perkins, and they’re looking toward a blissful future. But her ex-boyfriend’s family isn’t thrilled with that idea. And neither are Cal’s multiple admirers

When a package containing a beef heart shows up at Georgia’s door with a note that reads, “A dead heart for Georgia Rae the Heartbreaker,” they sense their lives are about to shift into fifth gear. Is one of their exes playing a malicious prank, or is someone more sinister behind the threat?

Then, Georgia discovers a limerick scrawled on the wall of her kitchen that dares her to solve a mystery designed specifically for her. A mystery that promises to be quite deadly. For her. For Cal. And for anyone who gets in the murderer’s way.

Strap in for the stunning conclusion to the Georgia Rae Winston Mystery Series. Just don’t read it at night.